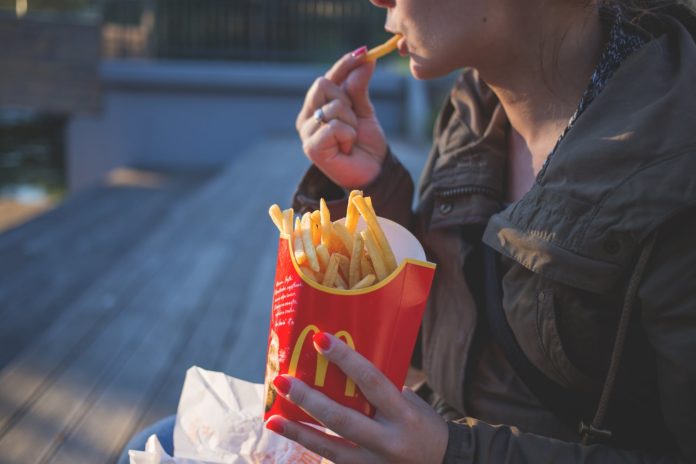 Fast food restaurant is a specific type of restaurant that serves fast food cuisine and has minimal table service. It is also known as a quick-service restaurant within the industry. This list is based on 2014 sales of fast-food restaurants.

Here are the 5 most popular fast-food chains: 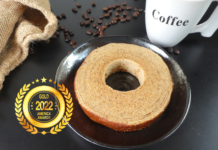 Interview with Baumkuchen Farm : Wonderful cakes made with fresh and local ingredients

The Finest 100% Ibérico Pork in the USA 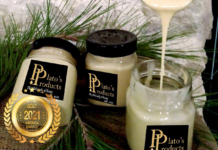