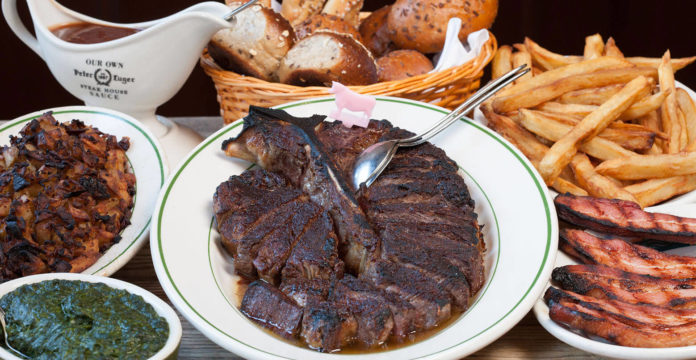 The renowned Peter Luger Steak House will open its first U.S. outpost outside of New York at Caesars Palace Las Vegas by the end of 2022. Peter Luger, New York’s top-rated steakhouse and a favorite among both locals and visitors, has been in business for almost 135 years.

THE FIRST STEAK HOUSE IN NYC

For the Michelin-starred restaurant, which initially opened its doors in 1887, this represents the first domestic expansion in more than 60 years. The world-famous German beer-hall setting has become a popular choice for family get-togethers, business meetings, and celebrations of significant occasions.

Dining at Peter Luger has evolved into a culinary ritual thanks to its infamously stern, bow-tied waitstaff, old-world elegance, and on-site dry-aging of legendary USDA-Prime steaks. 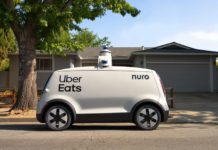 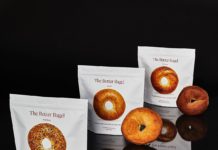 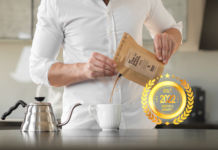