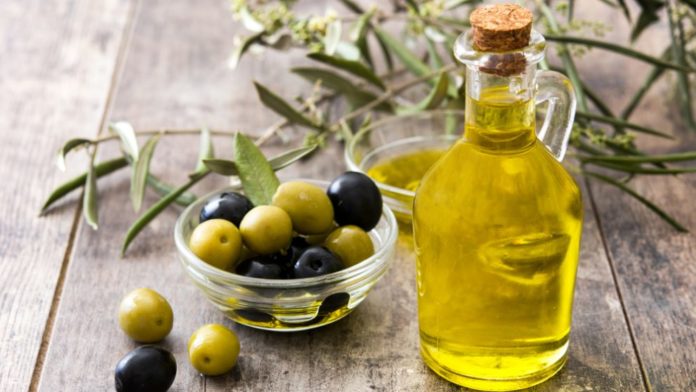 The global olive oil market has reached USD 7.83 billion in 2017, growing at a CAGR of 6.3% from 2017 to 2025. The growth is primarily driven because of its healthier alternative to fatty oils and the health benefits provided by it. Olive oil contains antioxidants, has anti-inflammatory, protects from heart diseases, and won’t make people fat.

Virgin olive oil was the largest product segment with more than 70.0% revenue share in 2017. It is also the fastest-growing segment at a CAGR of around 5.0% from 2017 to 2025. The demand from health-conscious consumers as it contains natural vitamins and minerals and is effective against cardiovascular diseases, osteoporosis, high blood pressure, diabetes, and Alzheimer’s is expected to increase in the coming years.

Processed olive oil’s consumption is expected to remain low as compared to virgin form in the coming years. In 2017, the market was valued at USD $1.89 billion. 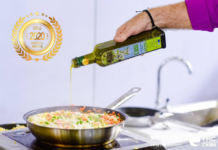 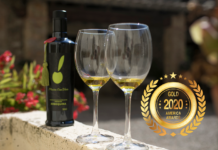 MASIA CAN VIVER: Gives A Unique Experience For The Senses 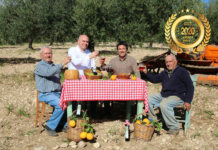