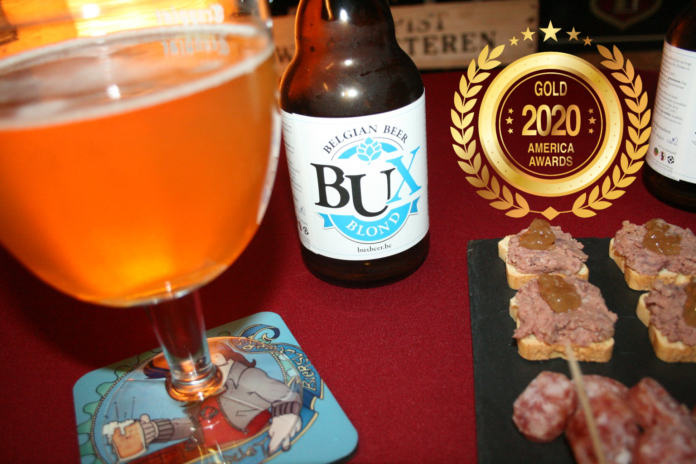 BuxBeer is from West Flanders, the lowlands province of Belgium that faces the North Sea, which the flat landscape yields some of the finest grains and hops.

In 1998, a one time anniversary craft beer was brewed for the 20th anniversary for the sheep breeders association. The beer was named “Bukske” after the dialect word for a male sheep. It was rediscovered in the cellar by Dieter Van Biervliet last July 2014 and surprisingly tasted well. Dieter was already a passionate micro-brewer, decided to brew the original “Bukske” using the authentic recipe which was a success and the whole 3000 bottles was sold immediately.

As demand grew and to maintain the limited edition of “Bukske”, a separate line of beers was created using exclusively local hops and decided to use an easier and close to the original name which is “Bux”.

All of their beers are craft beers which the ingredients are handpicked by the owner. Hygiene in the brewing process is equally important as the quality of taste they brew in a state of the art brewery. So its no wonder why Buxbeer has received different awards.

Recently, the company has joined America Foods Awards 2020 and has received Gold Medals for both Bux Tripel and Bux Brown.

Do you already export to America? If yes, where? If no, what type of importers & distributors are you looking for in America?

Recently, I have started to sell my Bux Beer in America.

We have started with KeyKeg 30liters.

Other drink centres or retailers that are interested to divide my beer can contact Finost for all information and conditions.

What is the most unique and qualitative part of your products, different from competitors?

The most important thing for me and my customers is that I supervise the brewing process from beginning to end.
I taste of every lot before bottling.
We only use regional products.
I am very proud to say that we are one of the few brewers in Europe that only use special types of regionally produced hops, which I personally select after harvest every year.

When did you start to export your brand worldwide, and what is your development plan for the next years?

I’ve started brewing on a professional basis 6 years ago.
Since Belgium is a relatively small country, I didn’t wait long to deliver also to our neighbour countries France and Holland.

I always had a big interest in the Asian market since there are lots of opportunities there for top beers.

Last year, I participated in Foodex Japan, the biggest food fair in Asia.
Furthermore, I have an exclusive distributor in Taiwan since last year. I hope Japan and China will follow, where the first contacts have been made too.

Now that I’m also active in the USA, it’s my intention to support my distributor with branding and logistics.

I won 4 golden medals with my range of beers so I want to use this recognition to push my distributors to keep on promoting my beer and rank it on top-level in their product range.

To see more of their products, you can visit their website at
https://buxbeer.com/ 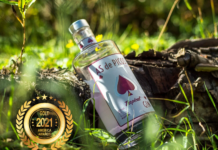 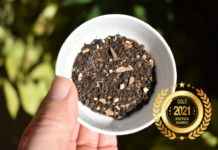 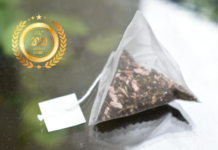