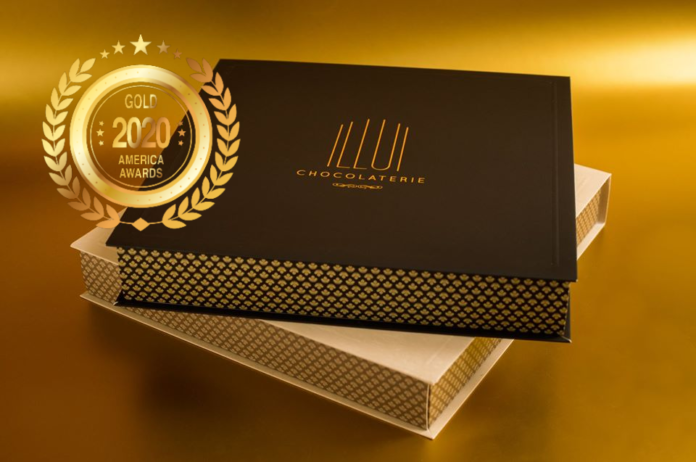 ILLUI has its origins in words like illustré, illusion, illumi, luisance, ilooy and in different languages ​​it means the same thing – shine and ligot of nobility, inspiration and enlightenment by the exceptional taste, respect and honesty with which we prepare these delicacies.

They work only with the best that nature gives them. They carefully select ingredients from all over the world and pay attention to their freshness, quality, and method of processing or storage. So that the tastes are hidden in them can stand out and manifest in their fullness and splendor.

The company doesn’t use any artificial ingredients, dyes, and flavors. Contemporary chemistry may deceive the taste buds, but the heart knows the truth.

ILLUI has recently joined America Foods Awards 2020 and has received 2 Gold Awards and a Silver Award for their products. Below are the products that won an award.

ILLUI Roasted Almonds in Chocolate and Cinnamon 200g has received a Silver Award in America Foods Awards 2020, awarded by America-Newspaper.com.

Want to see more of their products? Visit their website at
http://www.illui.sk/ 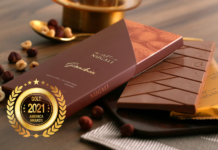 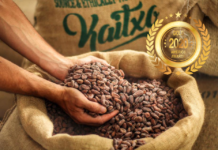 Kaitxo: From Bean to Tablet 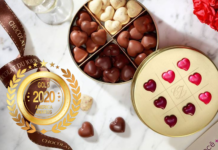